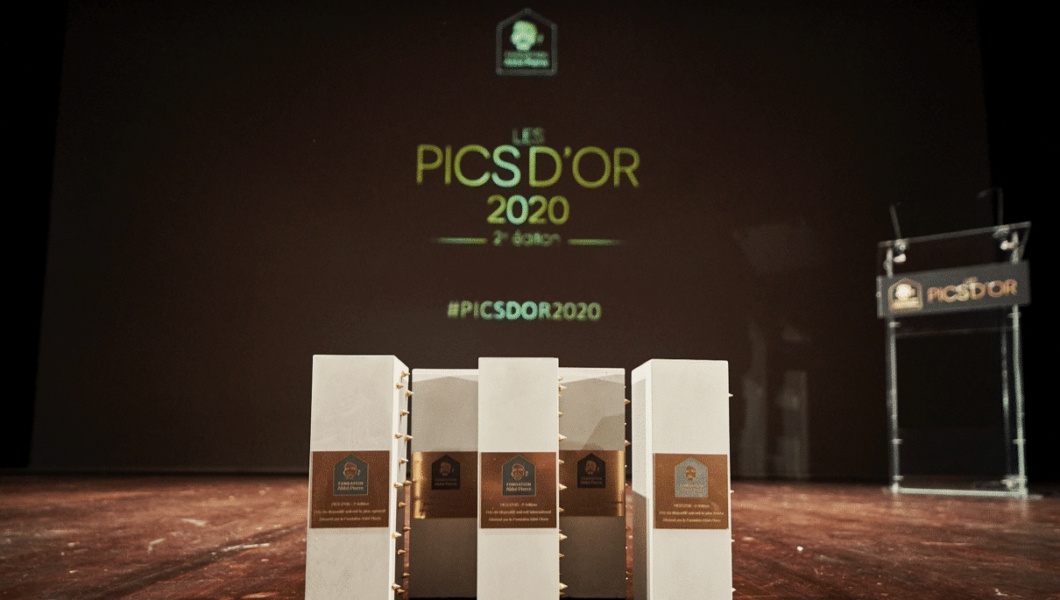 For the second year in a row, the Abbé Pierre Foundation organized the Pics d’Or award at the Atelier de Paris theater.

The Foundation created in 1987 is a member of the Trust in Donation Charter Committee. Its role is to act to allow all disadvantaged people to access decent housing and a decent life. To do this, it implements several actions:

– Welcome and guide people in difficulty

– To protest against all forms of injustice and discrimination in housing

– Participate in the public debate

In order to publicize their support for homeless people, the foundation stages an ironic award ceremony which aims to reward the “best” anti-homeless devices in French cities. For the second year in a row, the foundation called on several committed media personalities including the humorists Guillaume Meurice and Blanche Gardin, as well as Aïda Touihri, master of ceremonies.

Several categories are highlighted: “Should have dared”, “Do what I say, not what I do”, “Neither seen nor known”, “The nail”, “Move from there” and “It’s not better elsewhere “. Lyon, Paris, Toulon… Several cities have been singled out by the foundation, which denounces a societal problem. According to the organization, the State, communities, businesses, traders and even residents use “inhuman means” to prevent the poorest from sheltering and “invisibilize” them by moving them away from city centers and, ultimately, looks.

To illustrate this aggressiveness, Artempo produced a concrete trophy, representing the coldness of the street, covered with golden studs. We find the irony in this seemingly “luxurious” room, aimed at denouncing aggression against disadvantaged people.