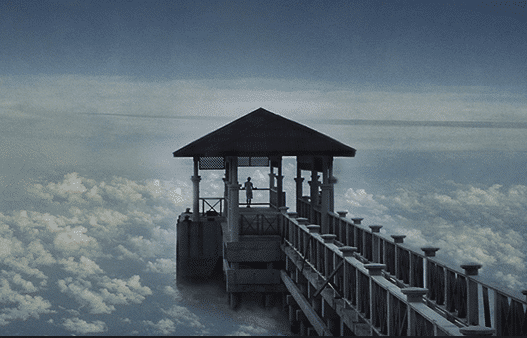 Whether they work on body, actuality, nature or capture a more abstract reality, they all have their own vision of life and tell us a particular story.

Why only women? Because they remain widely under-exposed compared to their male counterpart: in 2017, over 704 owning a press card, 610 were men. Over 3426 published photos, only 911 were signed by women… (Fisheyes source – June 2017) Don’t they deserve better?

That is why Karine Paoli, herself photographer and maker of PARISARTISTES#, chose to promote their action and commit so that women audacity and talent become finally visible.

They needed a place up to the event: that will be the sumptuous rooms of the 9th arrondissement town hall, in Paris. With the complicity of the mayor Delphine Bürkli, Karine Paoli achieved her goal: bringing female talent to the fore.

The 6 chosen artists are:

A jury composed of influential women (journalists, head of redaction or communication, …) will elect THE female photographer for 2018.

Artempo is very proud of collaborating on this event since its first edition through the trophy making and encourage you to visit this wonderful exhibition! Find more information right here !